Posted by Will Hart on 2017-01-15
See also:RANDOMPROJECTS
ᐊ BACK TO ALL POSTS

Looking back, 2016 was a fairly big year for me. I travelled a bit, finished up some major work projects, moved house (to a different hemisphere) and started a PhD! I thought it might be nice to look back at the year in review for my favourite hobby - game dev.

I try to do game jams when I can, as its a great way to test out ideas. Obviously juggling family life and game jams can be a bit of a challenge, but I still managed to release five games for Game Jams in 2016! 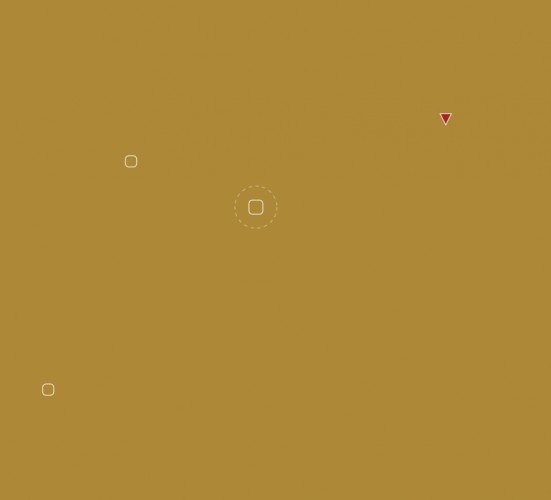 This game was an example of what happens when you try to balance family life with a weekend game jam! To follow on from the Button Simulator, I decided to make another game using ReactJS. The theme of the jam was "shape shifting" and I wanted to see if I could use React to simulate physics. Basically the idea is there are a whole lot of shapes which swirl down towards the centre, and you have to press keys to match the shapes before they hit the centre. Its not the worst game I ever made. 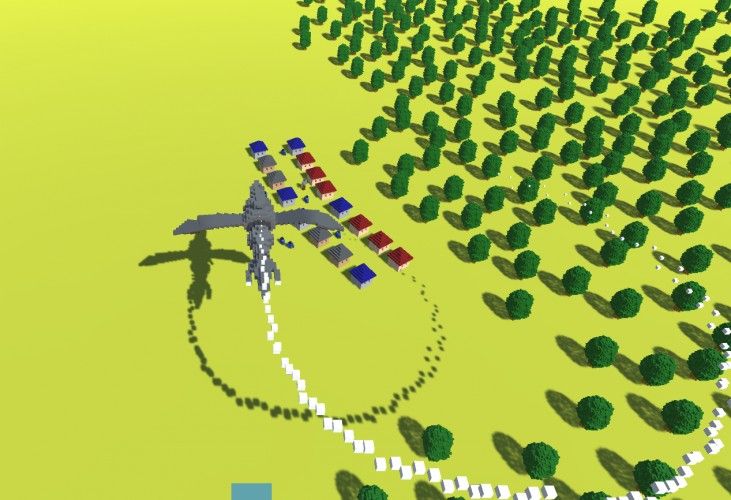 I'm actually fairly proud of this game - I think its probably one of the best games I've released to date. In this voxel adventure, you are a steam powered dragon that flies around scaring villagers to steal their gold. Use the gold to upgrade yourself, and follow along with the story. 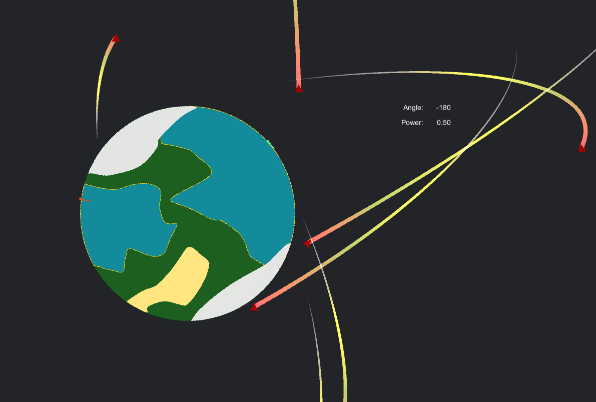 I wasn't going to take part in this game jam, but changed my mind at the last minute. Hence this game was made in about 2-3 hours, and it shows! Its kind of a cross between Interplanetary and just about any artillery type game ever made. Fire off missiles from the surface of the earth and hope to get the enemy before they get you.

This was probably the most experimental "game" I've made to date. Its a hand-drawn story driven narrative game. There isn't a whole lot of game play, so I guess its almost semi-interactive fiction. I'm pretty proud of it, even if the "critical reception" wasn't great.

I also participated in the GitHub November Game Jam, and along with Zentropy built up a functioning RTS, and a solid entity component system framework which I hope I'll have more to say about later.

I tinkered around quite a lot with Blender and MagicaVoxel in 2016, mostly in the low poly style because thats about all I can manage. Here are a few things I worked on. 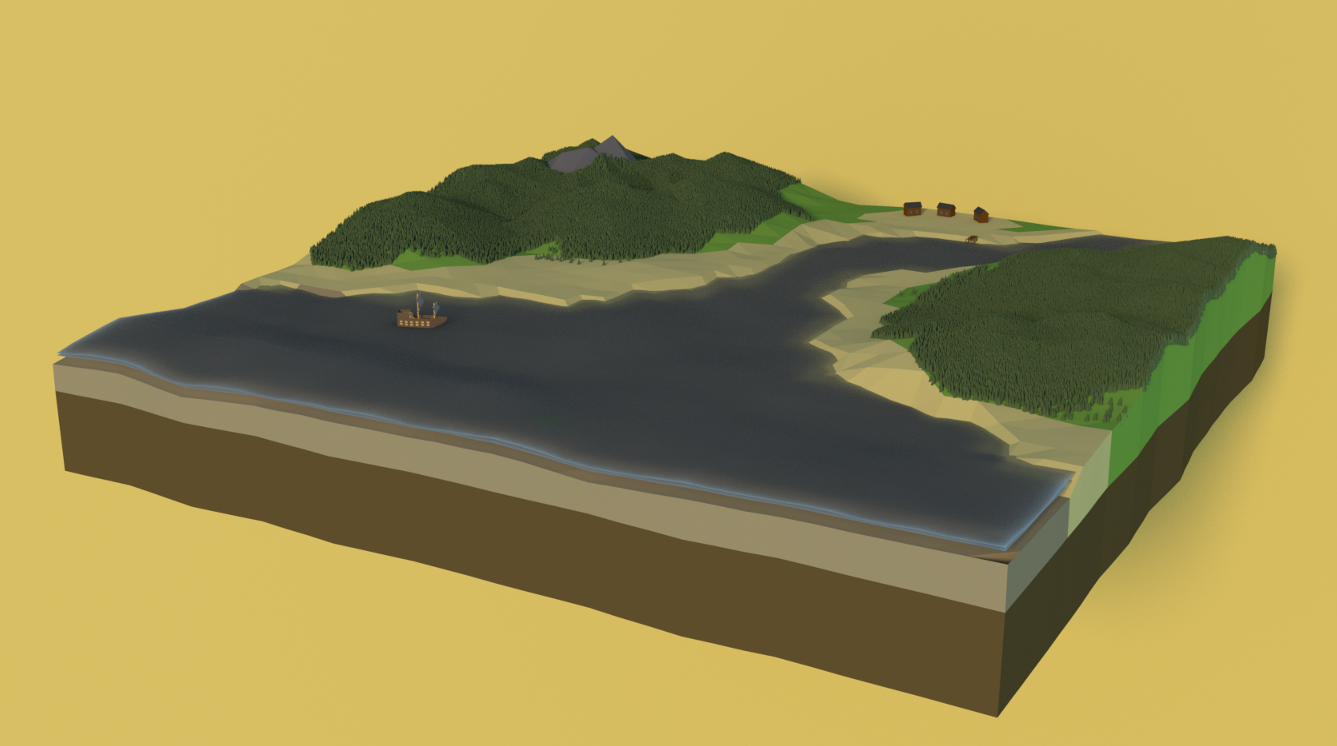 Camping under the stars

Well I'm pretty excited for 2017 both professionally and for game dev. I'm working with Zentropy from the GitHub game jam on some new ideas and our ECS is maturing rapidly. I'm hoping I'll have a lot more to talk about this year, and this time in 2018 :)